Raymond E. Burns Jr., age 71, of Holland, Ohio passed away peacefully on January 4th, 2021 at his home surrounded by his family after a long battle with several health conditions. He was born May 16,1949 to Raymond Sr. and Dorothy (Fitzgerald) Burns, who proceeded him in death. As a child Ray attended Saint Hedwigs Grade School and Woodard High School where he graduated, Class of 1967. His love for polar bears began while he attended Woodard High School. At the age of 19 Ray began what he said was his “dream” job at The Toledo Blade where he worked in the Prepress Department for 43 years retiring in 2011.

Ray’s love for his family lead him to many coaching positions for his three sons at Hawkins and Little Flower Schools. These sports involvements extended into their high school years at Rogers High School where Ray was the Equipment Manger while his children were attending there. He also served as a Scoutmaster at Hawkins Elementary.

Ray’s love extended into his grandchildren’s love of sports. He spent many days in the bleachers watching them play many different sports for Springfield Local Schools. Ray was very proud of all his grandchildren and their athletic and academic accomplishments.

He had a love for bowling and golfing in addition to collecting polar bears and cruising the sea. In his retirement he worked at his second dream job at Spuyten Duyval Golf Course and in his off season Liberty Tax Service. Ray was a member of Sylvania Pyramid Lodge, Sons of American Legion and Club 16.

The Burns’ Family would like to thank the Hospice nurse, Cathy for the loving care and compassion she gave to Ray and our Family. It was greatly appreciated.

To keep the Burns Family and their guests safe and healthy, masks are to be worn and social distancing will be observed.

The family has requested that in lieu of flowers please consider donating to the Springfield Local Schools’ Athletics program in Ray’s memory. Donations can be made here: https://gofund.me/a9406f5a 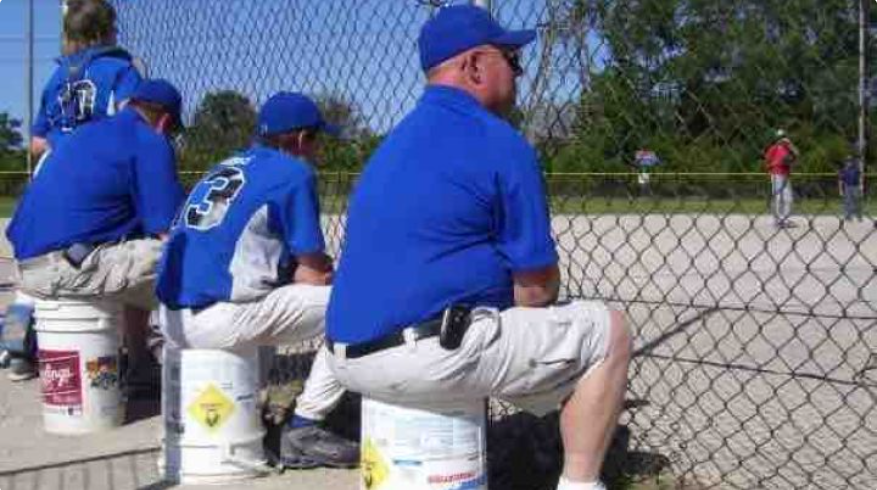