On Tuesday, December 3rd Springfield’s boys varsity basketball team took their first win of the season against the Bowsher Rebels. The Blue Devils started the first quarter strong with seven quick points from senior Deon Key, building an eventual lead of 16-13. Springfield maintained a strong defense and only gave up 13 points in the second quarter, growing their lead to 38-26. Senior Tyler Cunningham played well and made several valuable shots from the top of the key. The Blue Devils started the second half strong and they put up 19 points in the third quarter. The Blue Devils continued to keep the lead against Bowsher. Senior Denzel Stuart scored 4 consecutive free throws to keep the Blue Devils in the lead near the end of the game. In the end, Springfield defeated Bowsher 74-64 in an impressive start to the season. 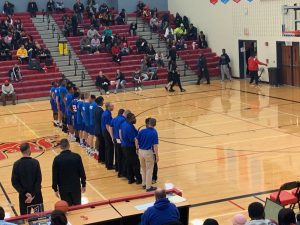 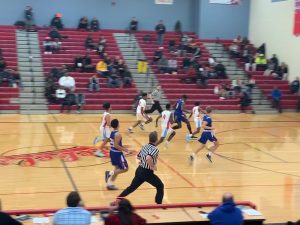 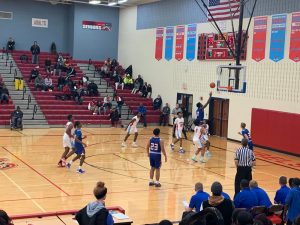 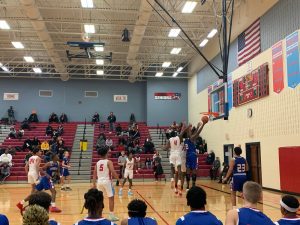