On Thursday, Springfield sent six student athletes to represent the Blue Devils at the 2019 Northern Lakes League (NLL) Sportsmanship Summit which was held at the Ward Pavillion at Wildwood Preserve MetroPark. Springfield’s representatives included Taylor Bombick, Bo Bucher, Emersyn Haney, Reese Shull, Lizzie Welker, and Molly Yeager. These representatives spent the day collaborating with student athletes from Anthony Wayne, Bowling Green, Maumee, Napoleon, Northview, Perrysburg, and Southview. In addition to working on updating the league’s definition of sportsmanship, they reflected on examples of what actions and behaviors constitute good sportsmanship and they participated in team building exercises and introspective thinking to help build camaraderie and unity among the other member schools. The athletes helped build a stronger understanding of their personal values, raised awareness of what might be limiting their performance mentally, and left with a better understanding of how values and sportsmanship connect to leadership. The Northern Lakes League’s current definition of sportsmanship is, “Sportsmanship is upholding a competitive environment where respect, compassion, and integrity are expected by all athletes, coaches, officials, & spectators.” The NLL Sportsmanship Summit was organized and led by Leadership Toledo for the third year in a row. 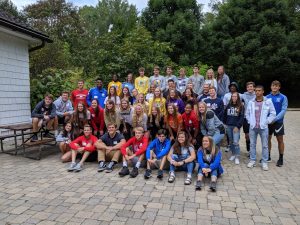 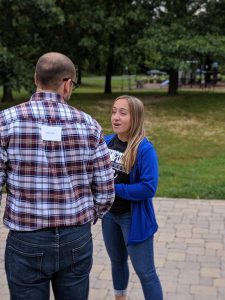 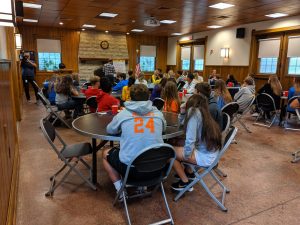 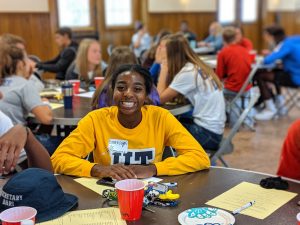 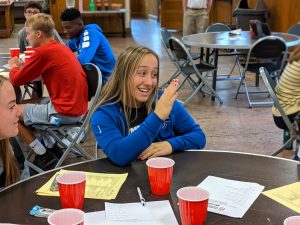 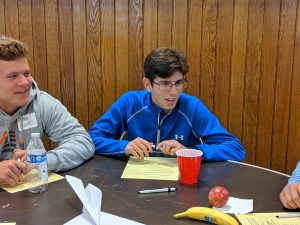 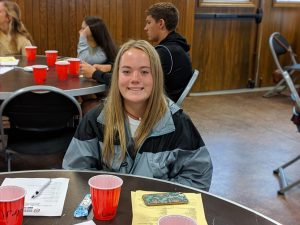 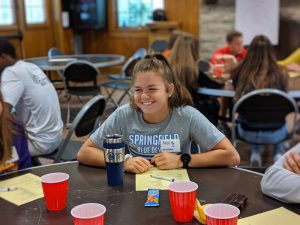 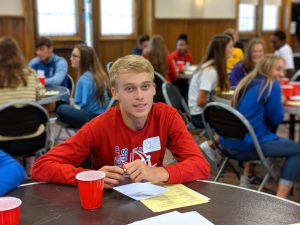 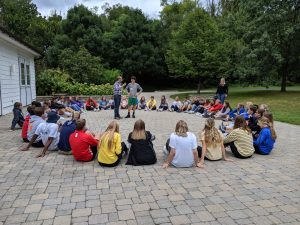 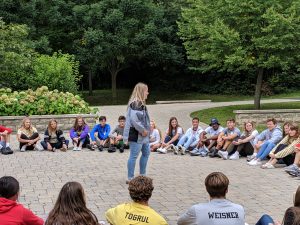 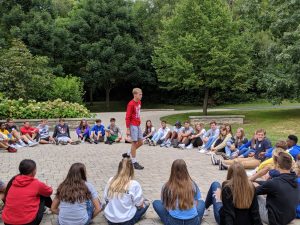 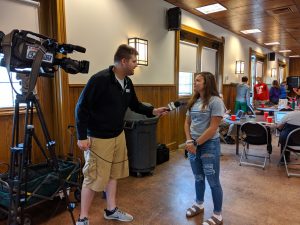